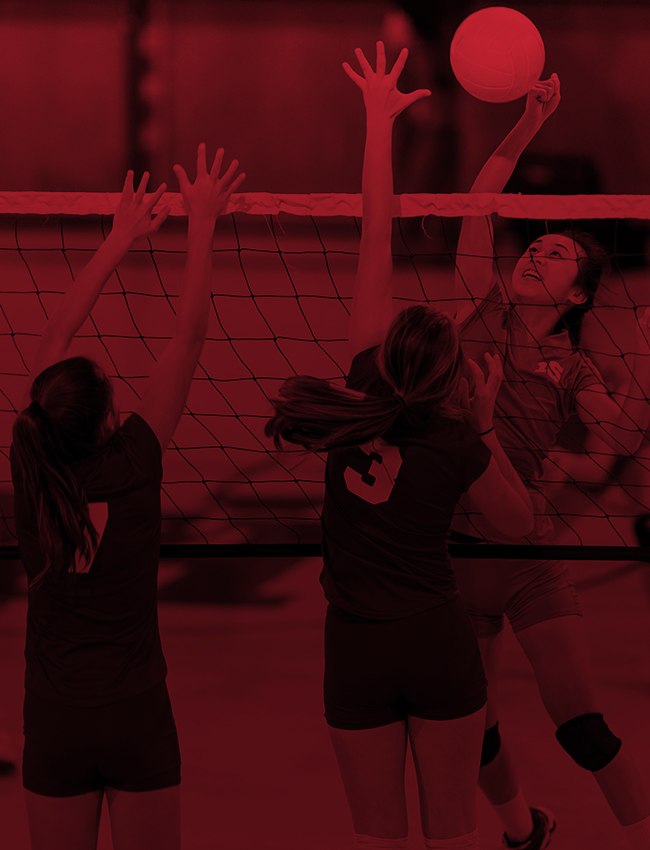 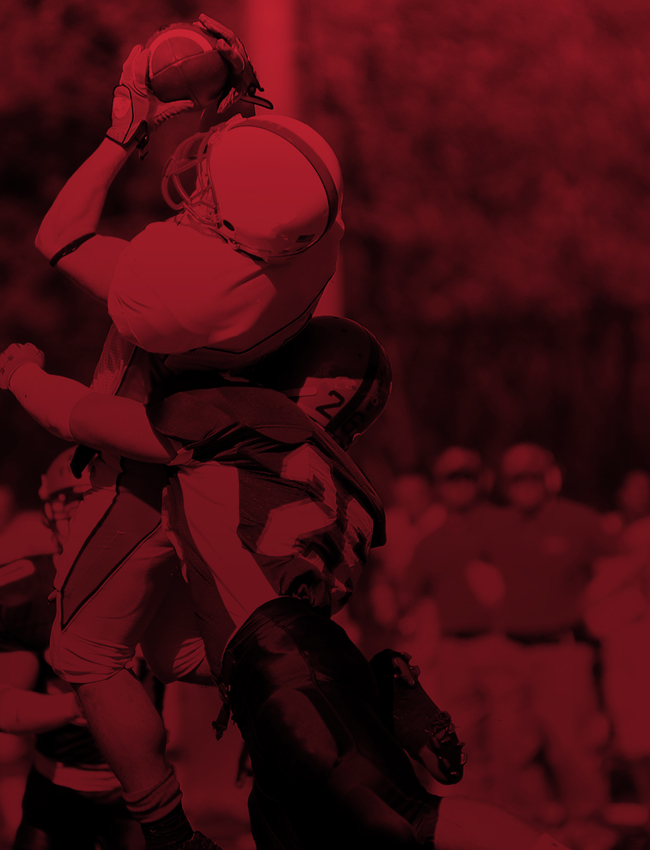 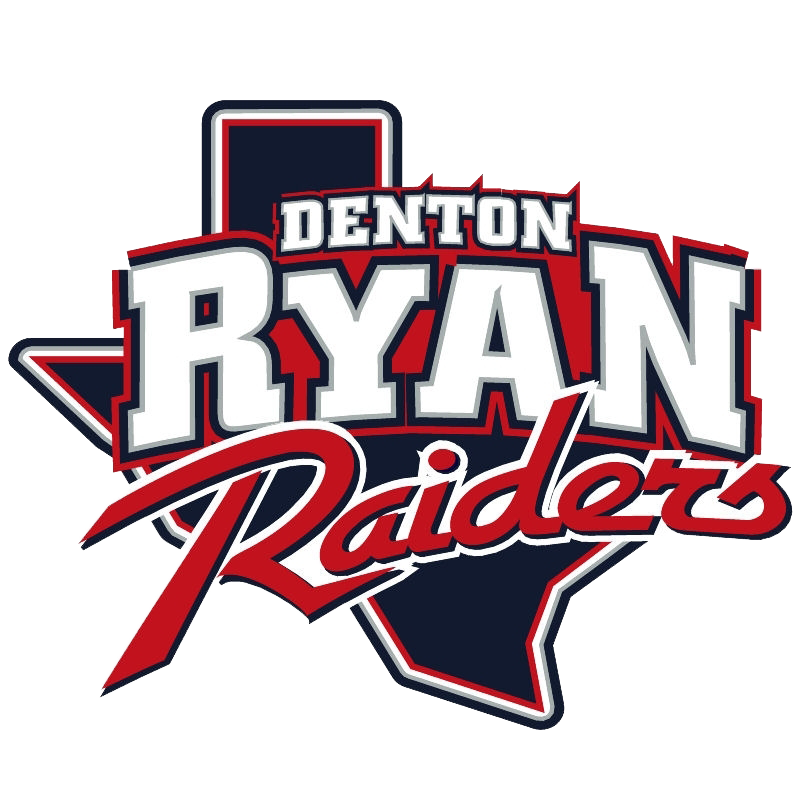 Denton coach Harold Jackson said before Tuesday’s game against crosstown rival Ryan he felt good about his team, though he’d feel even better if he had a healthier roster.

As far as everyone watching in the gym were concerned, the Broncos looked just fine.

Despite Trayvon Brockington and Brandon Coleman missing the game due to injuries, Denton got 20 points from Joseph Frisby and 17 from Elijah Anderson while its defense flustered Ryan from the get-go in a 63-55 win in front of a raucous home crowd.

Ryan (15-4, 4-1 District 5-5A) came in as the only unbeaten team in the district but trailed for the majority of the game. Spencer Sanders, who finished with 16 points, gave the Raiders a one-point lead with 2:36 left, but the Broncos closed the game with an 11-2 run.

“I think our kids came out and played hard,” Jackson said. “We had some guys who usually don’t make a lot of shots hit some shots tonight. The 3-pointers from Thibodeaux were huge.

“Ryan is really good. We just made a few more than they did tonight.”

Neither team was able to make a significant run for the majority of the night, but the Broncos did a masterful job keeping the pressure on when they had the lead.

The Broncos led 28-25 at halftime, then Frisby and Thibodeaux opened the third with back-to-back 3-pointers to extend the lead to nine. Thibodeaux popped two more treys in that frame as Denton took a 45-38 lead into the final eight minutes.

“We got outplayed tonight,” Ryan coach Bryce Overstreet said. “We didn’t execute, and they won the ball more often. That’s tough when you’re playing from behind all game. We just didn’t play well enough to win tonight.”

Ryan still found itself in the game with not much time left on the clock. Sanders hit a 3-pointer with 5:03 to play, and Wilson followed with a slam dunk to trim the Denton lead to two points with just less than five minutes left.

Those two baskets were part of a 9-2 surge that ultimately tied the game at 51.

With Denton again in the lead, Sanders countered with a runner in the lane for the 53-52 lead with 2:36 to play. Denton answered with consecutive buckets from Arbin Fera and Anderson.

Denton was 7-for-10 from the free throw line down the stretch.

“I was proud of the defensive rebounds we were able to get, and then being able to convert them into points,” Jackson said. “We did a great job of that tonight.”